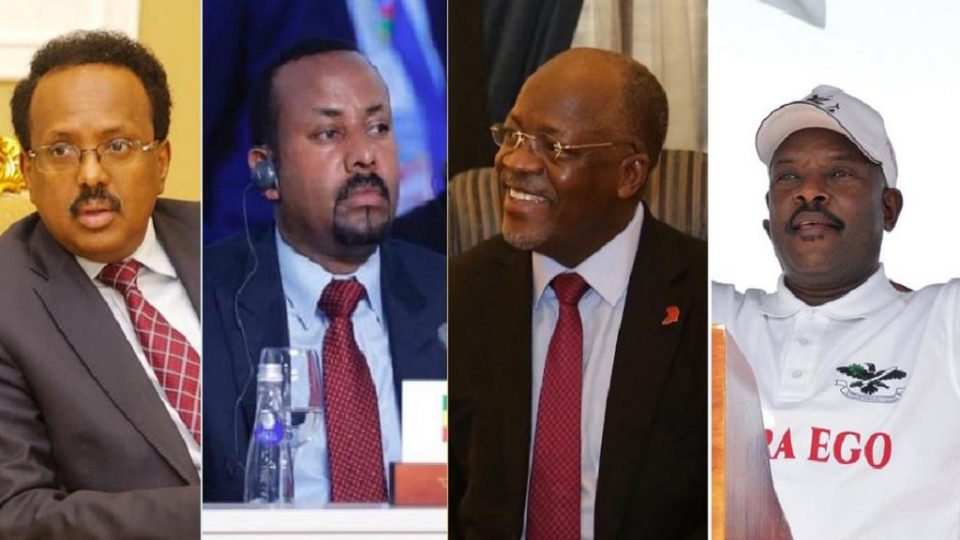 Elections are always a major fixture on the African news coverage calendar. This year is no different. In 2019, over a dozen polls were recorded – from the presidential, legislative and general elections.

The presidential elections have at every turn attracted the major attention as incumbents look to continue and as opposition attempt dislodging them.

Another perspective is of outgoing incumbents scheming to stay on. Elsewhere, incumbents wrap up and step off the stage as required by law.

2019 saw elections held across all regions except in East and Central Africa. Majority of the vote was, however, in southern Africa. Votes were held in South Africa, Mozambique, Malawi, Madagascar, Namibia and Botswana.

The 2020 lineup of polls in Africa indicates that East and West Africa will be the major regions to look at. This article looks at the elections that are expected to hold in the respective regions.

Ethiopians are looking forward to the first vote since the coming into office of Prime Minister Abiy Ahmed in April 2018. The polity has been heating since Abiy opened up the political space and welcomed opposition voices to return from exile.

The government insisted on holding the polls despite concerns of humanitarian and security crisis in the country. The elections body, the National Electoral Board of Ethiopia (NEBE) announced a tentative date of August 16.

It has been met with opposition in some quarters with the main reason that August was a rainy season across the country. Abiy will be seeking to steer the new Prosperity Party (PP) to retain power across Ethiopia’s ethnic federation.

Ethiopians vote in lawmakers at the regional and federal levels, the party with majority ends up forming the government and running affairs in Addis Ababa. What is sure is that opposition voices will make it into the next parliament all things being equal.

Somalia’s Farmajo will be eyeing a second term

Still in the Horn of Africa, Somalia will go to the polls to elect a president. Incumbent Mohamed Abdullahi Farmaajo will be looking to secure a second term in charge of the country still striving to throes of Al-Shabaab terrorists.

As a result of insecurity, everything points to the fact that the same procedure employed in 2017 is likely to be used. Somalia is unable to apply universal sufferage due to terror attacks.

A system that involves federal lawmakers and other clan quotas was used in a fortified Mogadishu to pool the ‘register’ that was used to elect Farmajo. He faces a big coalition that is led by a two former presidents.

John Pombe Magufuli of Tanzania is one of the African leaders that has categorically stated his disinterest in staying on for whatever reason. Rightfully so for a president operating in a democracy that has seen presidents come and go.

Magufuli will be seeking his second and final term in charge of the East African giant. He came to power in 2015 after the exit of Jakaya Kikwete. The ruling party is confident of victory but opposition concerns have been a cause for worry under Magufuli.

The last local polls saw the ruling party score 99%+ of votes due to an opposition boycott. Opposition have been clamped down on with a number of their leaders arrested and attempted assassinations on others.

Human rights and political watchers have expressed concerns over ongoings under Magufuli. The media have not been spared the clampdown. The opposition have a tall order but will the voters opt for another 5 years of Magufuli or will the ruling party record a historic electoral defeat?

A country embroiled in a political crisis since 2015 thanks to an election. Pierre Nkurunziza’s decision to contest for the presidency 5 years ago plunged the country into a security crisis that has continued till date.

Nkurunziza has however promised to sit out this year’s vote and all things being equal, the country will be preparing for life without him. The ruling party has yet to elect a possible successor and the opposition look set to participate.

The government said it had turned down all international support for the polls and raised money for the vote from a public fundraiser. A contested referendum has extended tenure of president and limited tenures to two.